Thank you! Your submission has been received!
Oops! Something went wrong while submitting the form.

OUR FIRM
OUR VALUES
OUR VISION
OUR DIFFERENCE
OUR MARKETS

We realize that it might sound old school for a company known for bleeding-edge tech, one that specializes in customization, speaks IT and AV fluently, one that stays current on trends and also doesn’t mind setting a few of our own. What can we say? It’s who we are. Here’s the crazy thing about having old school business sense in a time of change, when face to face meetings are becoming a thing of the past—once you get over the initial shock of having a partner who cares as much about your project as you do, you start to expect it. We’re confident you’ll see the logic in our tried and true business philosophy. We think you’ll see the logic in partnering with us on every project you’re involved in.

During his years as owner of Rebel Systems, Michael realized that;

2) integration solutions failed to fully leverage the convergence of AV and IT technologies.

Based upon those realizations, in 2012 Michael chose to expand his professional experience by accepting an invitation from Ameristar (now Pinnacle Entertainment Corporation) to become Director of Guest Technologies guiding the strategic deployment of audio and video services in multiple properties in the United States. Michael delivered on his vision of AV and IT combined capabilities and gained firsthand experience at Pinnacle working directly with executive management in the strategic planning and delivery of audio, video and control solutions in the hospitality sector.

We strive for recognition as a company while bringing our clients “customer service and satisfaction first” embracing these core tenets of service:

In recent years, electronic products, from computers to smart phones to cameras to a myriad of other personal and commercial products, have undergone an unprecedented expansion of offerings, with no decline in the pace of change. The commercial applications of audio, video, lighting and control systems integrated in an IP network have evolved and expanded exponentially. Unfortunately, the ability of organizations to assimilate, plan and deliver on those offerings and applications has not kept pace.

D3, Inc. engages with clients in a single owner’s representative model, replacing the traditional integration business model, working at a strategic level ensuring that all phases of defining, designing, and delivering solutions are guided by a single vision – the owners.

The business model of traditional audio visual integration firms is outdated. Most integrators:

The void between the potential and the reality is growing wider, and solutions in the future require rare vision and the demanding ability to speak multiple technology languages in order to create a strategic advantage for clients. It is D3, Inc. who fills that void.

With broad AV and IT product and solutions knowledge and visibility to future product and solutions direction, D3, Inc. practices an open source approach towards the many technologies in the marketplace and recommends the best alignment of technology to client needs. D3, Inc.’s business model provides solution and product advice that is not affected by competing agendas: no distributor relationships, no product markups or percentages and no short term thinking.

More and more companies realize the strategic importance of electronics products and systems as a competitive edge. There is also a realization that defining, designing and delivering a successful solution is a combination of complex tasks that cannot be achieved utilizing traditional corporate or traditional third party roles and responsibilities.

D3, Inc. sits on the owner’s side of the table. We engage with clients in a single consultant model, working at a strategic level ensuring that all phases of defining, designing, and delivering a solution are guided by a single vision – the owner’s.  D3, Inc. understands that clients require the services of a technology representative who understands the capabilities of both AV and IT technologies and contributes to the strategic goal, defines and designs an appropriate solution, contributes to optimizing the solution and budget, then delivers the solution in a manner that meets or exceeds expectations.

Our markets are your customers, clients and anyone who will use the technology and visit the facilities. That means everything is our market, but here are just a few of the areas we’ve worked in recently.

who we work with 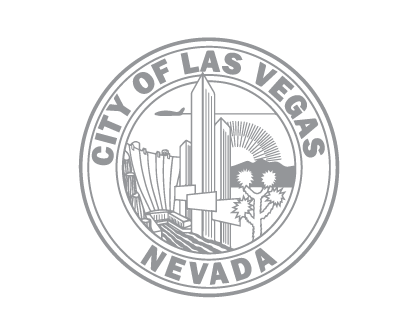 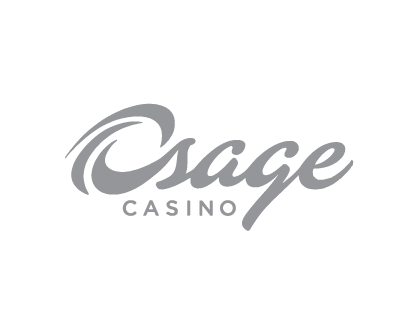 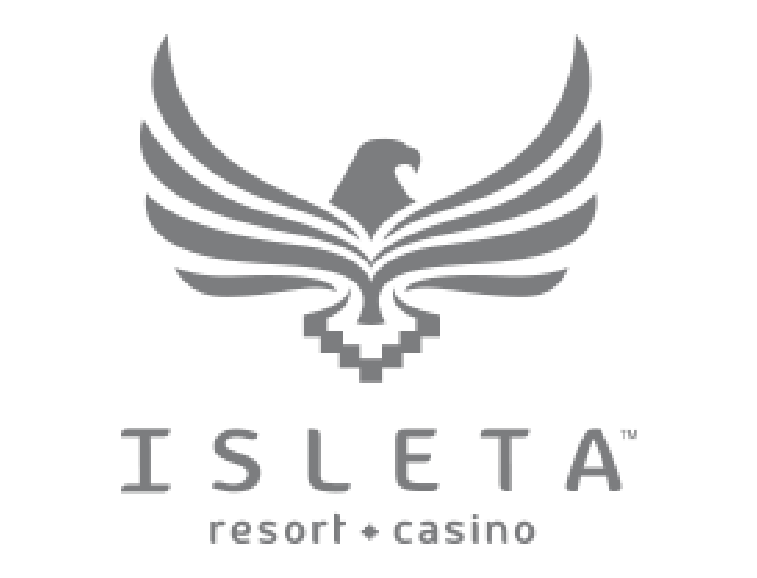 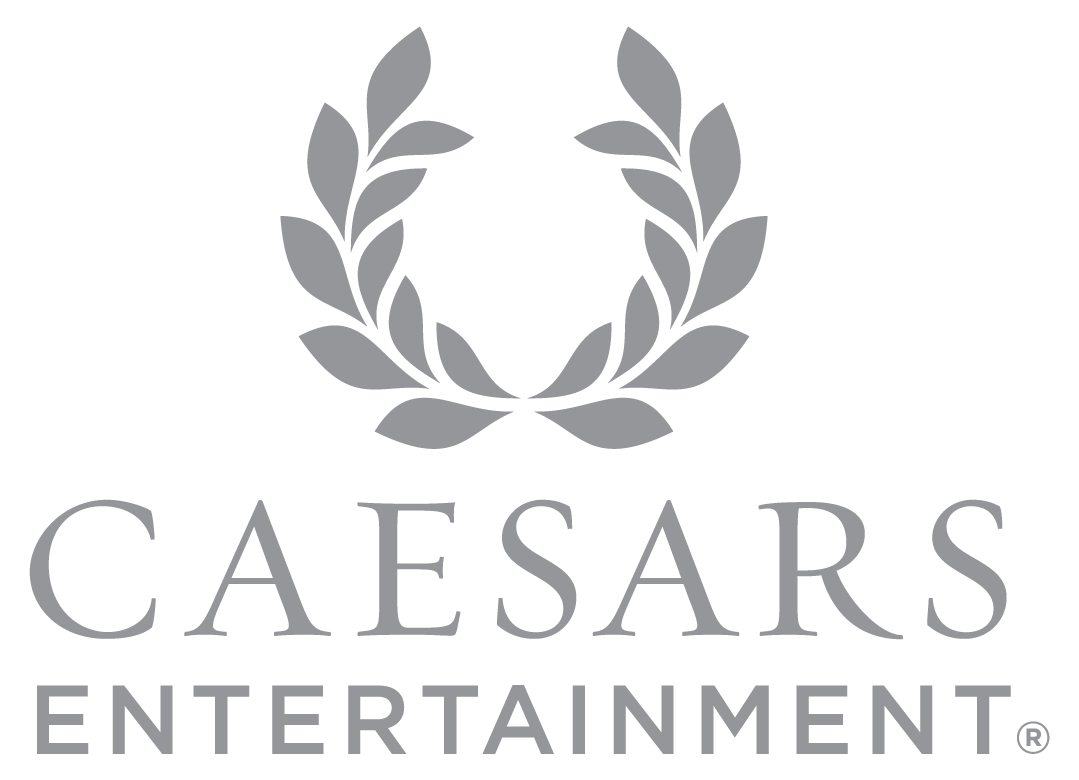 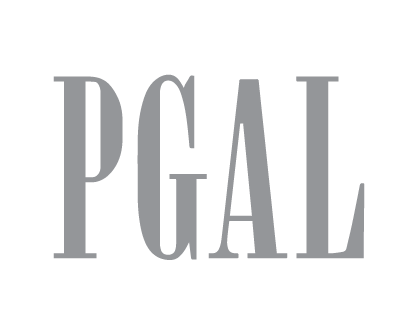 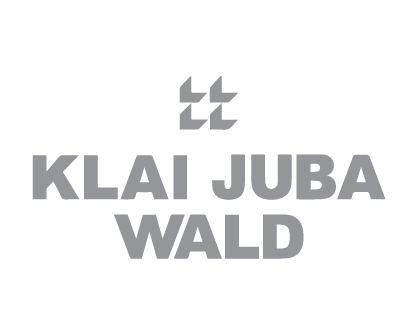 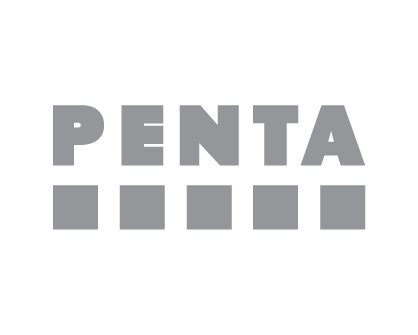 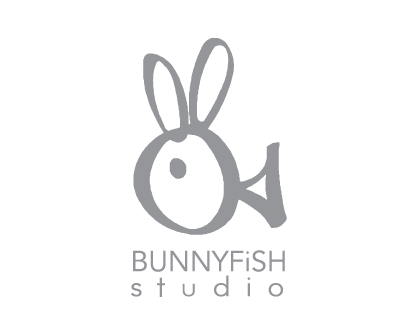 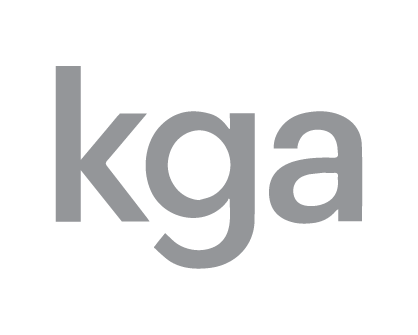 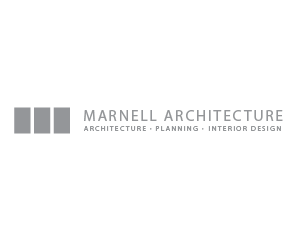